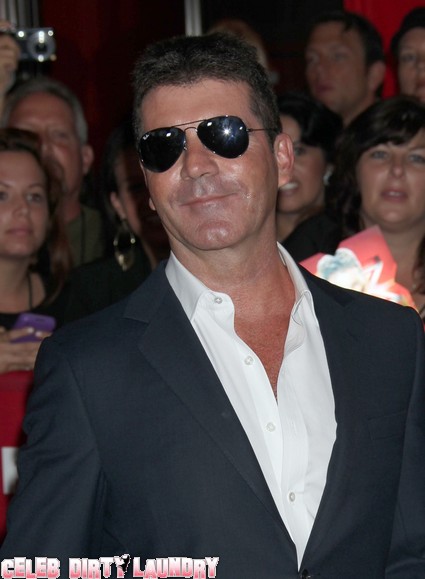 Simon Cowell wants the US ‘X Factor’ to be more successful ‘American Idol’.  The music mogul – who quit as a judge on ‘American Idol’  to kick start the new version of the pop star search show – will “die trying” to be the most watched programme, and he is confident ‘The X Factor’ will become the best series of its kind.

He told TMZ.com: “You don’t compete for the silver or the bronze, you may not get the gold, but you die trying. It’s definitely going to be better than the other shows.”

Simon’s departure from ‘American Idol’ led to a revamp of the judges with Jennifer Lopez and Steven Tyler joining Randy Jackson on the panel, and he claims he isn’t impressed by them.  He added: “It’s not my cup of tea.”

Nicole Scherzinger was initially named as a host of the US show alongside Steve Jones, but replaced British pop star Cheryl Cole on the panel after just four auditions, something she recently admitted she cried about.

She said: “It’s an honour. I’m not going to lie, I cried when Simon told me.”

I watched the show last night and for the most part it was the same as American Idol.   I really like Simon Cowell and nice to see him back, Paula was the same ditzy as ever and  L.A. Reid kinda like Randy.  Did you watch?  Did you like the show?