So You Think You Can Dance – Top 20 Performance – Recap 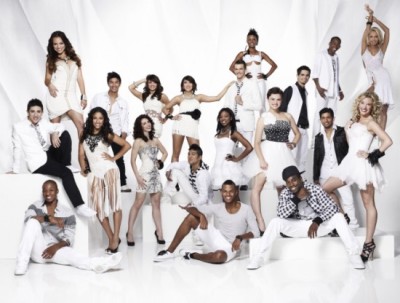 The Top 20 for Season 8 of SO YOU THINK YOU CAN DANCE is finally here tonight and it’s time to see what they can deliver.

If you missed finding out who the top 20 are, you can click here. Tonight’s judges are Nigel Lithgoe, Mary Murphy, Megan McNulty. One dancer is missing tonight, Mitchell. He hurt his elbow in practice and was told by docs not to dance. Tonight’s recap is brought to you by Rosie at Fit Fab Celeb.

Fit Fab’s Best Performance of the night: Miranda and Robert.

Come back tomorrow night to find out who are the first dancers to get the boot and appear on The Ellen Show. Also, Jesse J performs “Who You Are”.