Soulja Boy In Jail – Busted For Weed This Morning 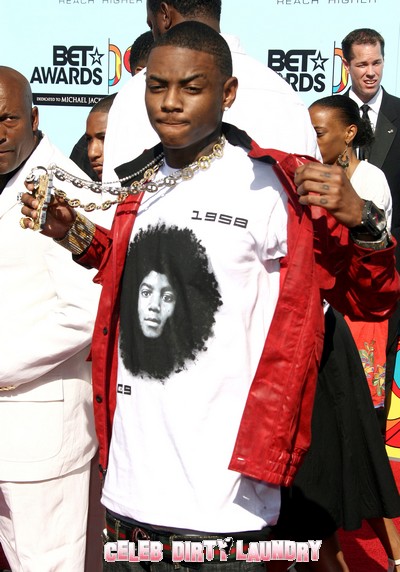 Soulja Boy was arrested early this morning for marijuana possession and is being held Carroll County Jail.  The 21-year-old Soulja was busted at 3:15 AM by Temple Police Department officers in Temple, GA.

In September 2007, his single “Crank That (Soulja Boy)” reached number one on the Billboard Hot 100 after the single was initially self-published on the internet.  The song became a number one hit in the US for 7 non-consecutive weeks.

Controversy is not new to Soulja Boy as on September 7, 2011, the New York Times wrote that the U.S. military has announced an official ban on Way’s music due to the lyrics of his song “Let’s Be Real.” The song has the line – ‘Fuck the FBI and the army troops … fighting for what?  Be your own man … I’ll be flying through the clouds with green like I’m Peter Pan.’

Its also not the first arrest for the rapper – On October 7, 2009, Way was arrested on one count of obstruction, a misdemeanor, for running from police when he’d been ordered to stop. The rapper was released on $550 bond.