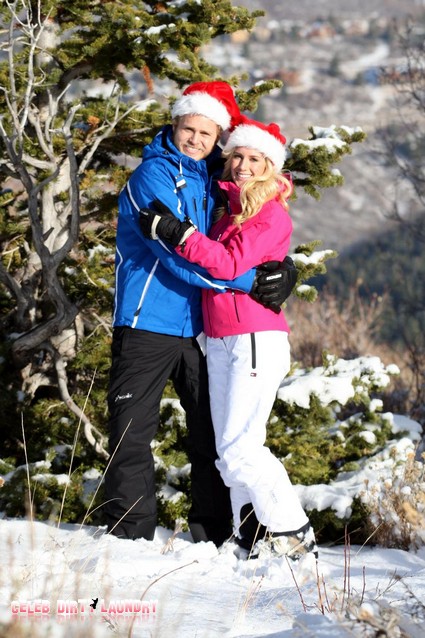 It must be a full moon tonight because strange things are happening! Word has it that Spencer Pratt and Heidi Montag, the notorious couple from MTV’s The Hills, have turned down an offer to appear on reality television!!!

Speidi, previously best know for their fame whoring ways, have reportedly turned down a spot on VH1’s new show, Relationship Rehab. The show— rumored to be a mash up between Celebrity Rehab and Tough Love—is being shot for VH1, the network responsible for such riveting programming as Ego Trip the (White) Rapper Show and Flavor of Love. Sounds right up Speidi’s alley, yes?  NO!

The couple was originally interested in appearing on the show, thinking it was a program about working out together. But when they found out it was actually about couples working on their relationships they turned it down.

Sources say that Heidi and Spencer are in a good place and claim not to need the relationship help that the show is offering. Though they’ve previously admitted to feeling the pinch of the recession, sources add that the money they were offered to do the show wasn’t good enough to pretend to hate each other take time out of their busy schedules.

But don’t worry folks; the freak show must go on. 52-year-old Linda Hogan and her 23-year-old boy toy are already scheduled to appear on the show along with DMX and his estranged wife, and Bachelor Pad couple Kasey Kahl and Vienna Girardi!

Taping for Relationship Rehab is already under way.