Spoiler: The Bachelorette Ashley Herbert Faces The 16 Men She Rejected 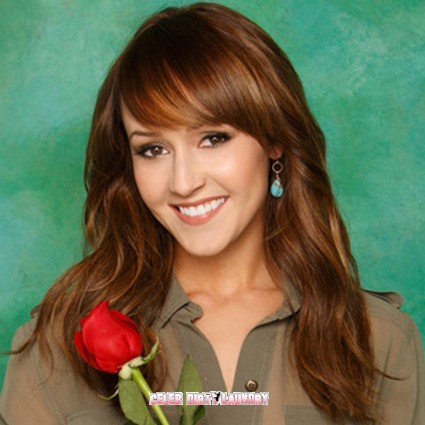 The Bachelorette Ashley Herbert is about to have an explosive reunion with the 16 men she kicked to the curb.  This Sunday ABC will air the episode called “The Men Tell All” and bachelors from this season – including Constantine, Ryan P, Ames, Mickey, William and Jeff  return to confront each other and Ashley.  Ashley will discuss how difficult the season has been for her and admits one thing she did learn is what ‘she does not want.’

The men will of course discuss Bentley,  one of the most controversial bachelors this season.   Although Bentley decided not to attend the reunion that does not stop the men from gossiping about him and his dreadful behaviour.

From the press release: But no discussion is more emotionally charged than when William is questioned about the moment he convinced Ashley to send Ben C. home. The men – not to mention Ben C. — are skeptical of William’s story that the reason he told Ashley that Ben C. was looking forward to Internet dating when he got home was only to protect the Bachelorette. When William takes the hot seat, he can barely stand the heat. He can’t even look at the footage being played of his time on the show. And when a clip of his infamous comedy roast of Ashley is played, he can’t bear to hear it.

Ryan P. takes the hot seat to talk about his prickly relationship with the other guys. He, too, struggles to watch his emotional exit from the show. It was all too real when Ashley sent him home. Ryan admits the journey changed him – for the better. And then Ames, the unique and intellectual bachelor who fell hard for Ashley, steps into the spotlight. He explains that he took things slowly because he wanted his relationship with Ashley to last forever. Ames also looks back at his Muay Thai boxing date, which sent him to the hospital.

The show will also include a sneak peak of the season Finale.  So don’t forget  to stop by Sunday and watch the show!

MORE: Constantine Tzortzis Tells Why He Left ‘The Bachelorette’