Star Jones Says NeNe Leakes Is Like an Un-Caged Animal 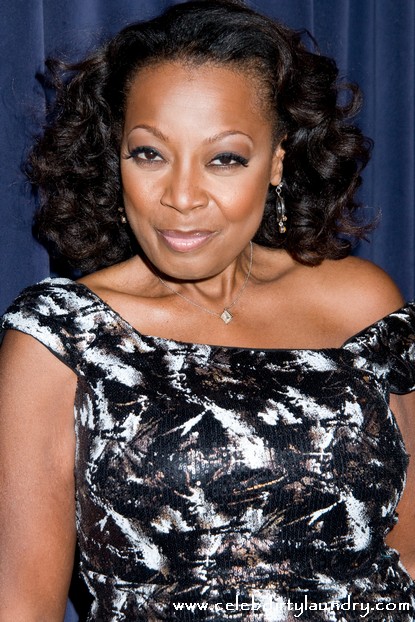 If you have been watching Celebrity Apprentice this season you have seen the fireworks between Star Jones and NeNe Leakes.  The past episode saw Donald Trump ask the women’s team who would be Project Manager  well the fireworks star when NeNe tells Trump that she was chosen by Star and unleashes a torrent of rage on Star. NeNe gets right up in Star’s face and says she is going to take her down because she is not afraid of her, she is not her puppet.  Star claims she didn’t respond to the act because she is an educated black woman and NeNe is not.   NeNe in turn calls her a “Punk Ass Bitch”.

I have to tell you when NeNe was over Star ranting she was pretty scary – she is a big women.  Now Star gets her revenge in an interview that is set to air today on Ellen, Star says the situation with NeNe was like being confronted in the wild with an un-caged animal.   Star goes on to imply that she is classy and that NeNe is ghetto and that if she behave liked NeNe her grandmother, family and pastor would have a big problem with her.  She also makes very clear that her and NeNe are not friends now nor will they ever be.

RadaronLine has the video & more:

“I was thinking I need to keep calm because, not for nothing, but when you’re confronted in the wild with an un-caged animal you’re supposed to retreat,””You’re not supposed to attack.”

Don’t forget to stop by and visit us on Sunday for the next episode of Celebrity Apprentice which I am sure will be filled with more fireworks.