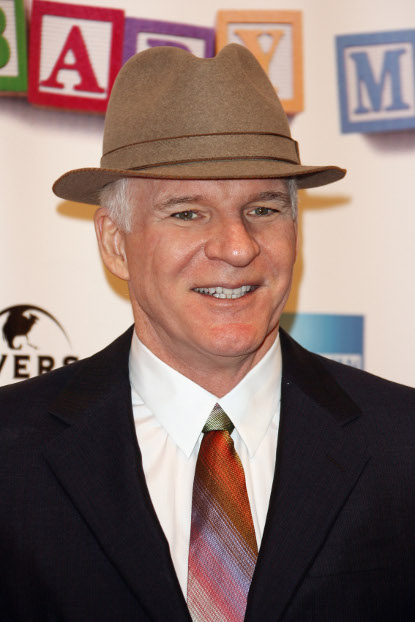 Steve Martin, brilliant comedian and avid art collector, was shocked to learn that a painting of his, which had hung in his collection for nearly two years prior to him selling it, was actually a fake.

The painting, originally thought to be created by the modernist painter Heinrich Campendock, proved to be a forgery (apparently a fairly decent one) painted by a German gang. German authorities have come out and said that the gang has created dozens of near-flawless reproductions that have sold for millions of Euros.

“The fakers were quite clever,” said Steve Martin to the New York Times when talking about his fake Landscape with Horses painting. “Of course, they’re all in jail now,” he finished.

Calling all art forgers of the world: use your creative powers for good. Not evil. If you can create near-perfect reproductions of masterworks, then try your hand at producing some jaw-dropping original pieces of your own. They’ll probably sell for 1/16 of the price you’re selling your knock offs for, but . . . you’re not in it for the money, right?