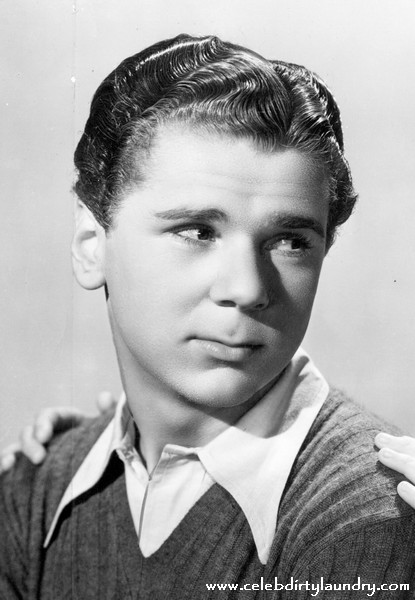 Actor Jackie Cooper the man who played Clark Kent’s newspaper boss in the first four Superman‘s films, has died. He was 88 years old.  A former child star, Cooper at nine years old was one of only two young stars to win a Best Actor/Actress Oscar nomination before his 18th birthday for his role in 1931’s Skippy.

He also appeared in Treasure Island as Jim Hawkins and 1940’s The Return of Frank James before turning his attention to TV as a regular and, in his later years, directing dramas like M*A*S*H* and The White Shadow.  But he’s best known by movie fans as Perry White, the editor of the Daily Sentinel, where Superman’s alter-ego Clark Kent worked in 1978’s Superman and its three sequels.

He was also a true American hero – Cooper served in the U.S. Navy in the South Pacific towards the end of World War Two and became a leading naval recruitment officer in the Naval Reserve.   Flowers were placed on Cooper’s Hollywood Walk of Fame star on Wednesday afternoon (04May11).