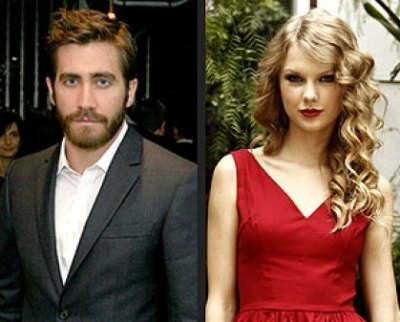 As some of you could have predicted, Taylor Swift was not impressed by the rumored $100,000 Jake Gyllenhaal reportedly spent on that diamond bracelet or that $10,000 guitar that he was said to have purchased for her birthday. Rumor has it that the twosome have already split up!

A source confirmed the news, saying, “They’re over. It ended last month.” Wait, if it ended last month, then all of those things that he bought for her WERE ALL LIES?!?? But that would cause a flux in the space-time continuum.

Yes, I really did just make a Star Trek joke there. I can’t help myself.

The former couple decided to call it quits and bring in the New Year single! Jake is single ladies, start taking numbers!!!