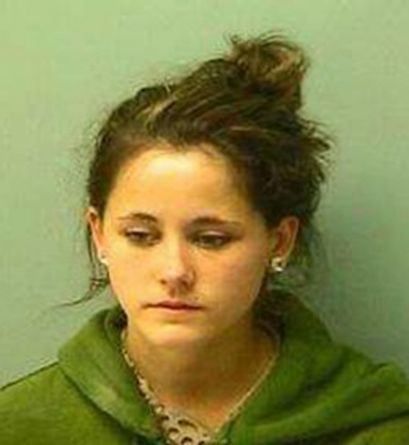 The lawyer for “Teen Mom” star Jenelle Evans claims his client is the victim of a set up and he looks to be right.  It seems that money is at the bottom of it as all the participants in the brawl seem to have been well paid for their involvement.

Dustin Sullivan, Jenelle’s lawyer, says that he has a “serious problem” with the fact that Brittany Maggard who is the woman who pushed Jenelle before the brawl as well as the other parties involved were “paid substantially” for pictures and videos related to the incident.

Dustin is in the process of interviewing witnesses to determine if Britany Truett, the woman who got the beating from Jenelle, pre-programmed the melee.

Naturally Dustin knows that if there’s proof of a set up, he can make that a centerpiece of the case when it goes before a jury and improve Jenelle’s chances considerably.