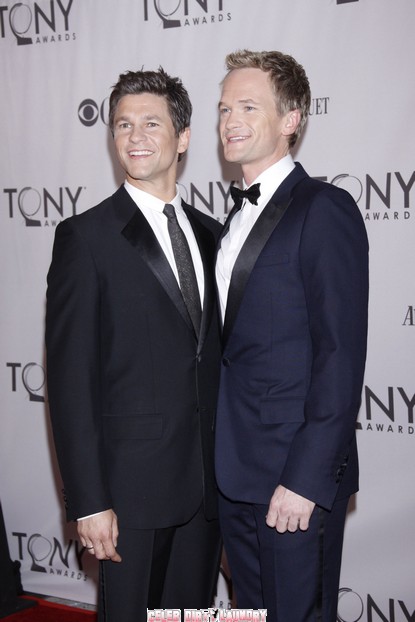 Celebrities walk the red carpet at the 2011 65th Tony Awards held at the Beacon Theatre on Sunday (June 12, 2011) in New York City.   How I Met Your Mother actor Neil Patrick Harris, 37,  is serving as the host during tonight’s ceremony.  He began the show with an exuberant, tongue-in-cheek song about how Broadway isn’t just for gay people any more.  The number had many dancing nuns, sailors, flight attendants and Mormons.