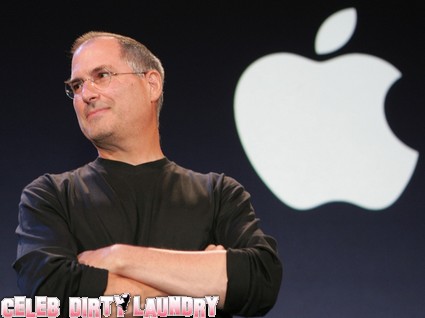 Its all over but the crying at Apple as CEO Steve Jobs has resigned amidst rumors of his failing health.

Jobs, the man who has made Apple the world leader in the top-of-the-line consumer oriented computer market has been on medical leave since January and has finally thrown in the towel. More than any other individual on this planet it has been Steve Jobs who took the personal computer from the clumsy garage workshop contraption to the slick powerful cellphone.

Apple stock has plummeted in after hours-trading already shedding over 5% of its value.

Jobs will be replaced by former Chief Operating Officer Tim Cook, the company said late Wednesday – Jobs will stay on as Apple’s chairman. This will be a largely ceremonial role since Steve is clearly too sick and weak to meaningfully contribute to Apple any longer.

Apple made no mention of Jobs’ health in its statement about the front office change, but Jobs alluded to it in his letter of resignation below:

To the Apple Board of Directors and the Apple Community:

I have always said if there ever came a day when I could no longer meet my duties and expectations as Apple’s CEO, I would be the first to let you know. Unfortunately, that day has come.

I hereby resign as CEO of Apple. I would like to serve, if the Board sees fit, as Chairman of the Board, director and Apple employee.

As far as my successor goes, I strongly recommend that we execute our succession plan and name Tim Cook as CEO of Apple.

I believe Apple’s brightest and most innovative days are ahead of it. And I look forward to watching and contributing to its success in a new role.

I have made some of the best friends of my life at Apple, and I thank you all for the many years of being able to work alongside you.