The Art of Pregnancy Paranoia 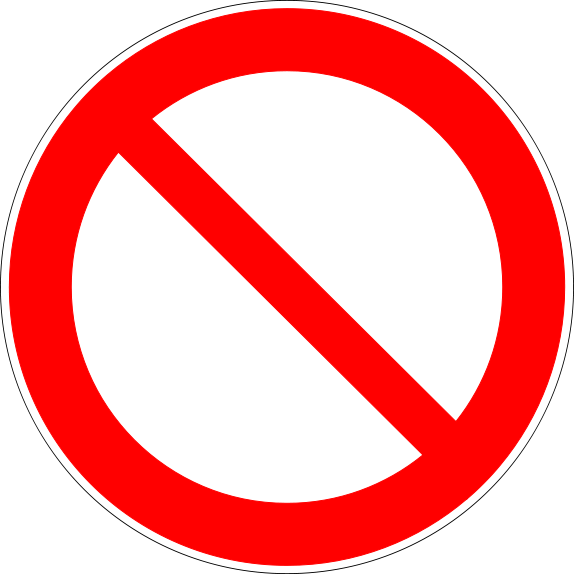 As a newly pregnant woman, people are constantly telling me what I can’t do or eat anymore – everyone is an expert.   I started to feel paranoid that everything I was doing could in one way or another harm the baby!   As time passed and after some research I found out that these rules are not rules everywhere!   How does that make sense?   Anyway, to be safe I went into my first prenatal exam with a list of things to ask.   Can I do this?  Can It eat this?  My doctor looked at  me like I was insane!   He said, “These things are okay in moderation”. !

So, why are pregnant woman  being  told almost everyday by the public what is okay and what not do while pregnant?  I feel the public has created a sort of paranoia about being pregnant.  The so called rules have turned into a sort of unbreakable set of laws. It has gotten so extreme that if you don’t follow the ‘rules’ than you are irresponsible and selfish.    I have actually read this statement countless times over debates about what you are permitted to do and eat while pregnant.

Each person believing they are the almighty source of truth!  It makes me wonder how we ever procreated past the stone age?

So, is it really so bad to have soft cheese, deli meats, sushi, alcohol etc. while pregnant?  Yes, if you ask most people in the United States.  For example, a pregnant woman should not have deli meat or sushi because of the chances of listeria.   Do people really know how low the chances of this happening are?  It is extremely low.   The general public will agree upon this point, but then a select few feel they hold the almighty power to judge and say, “oh why take the chance?” .  This really pisses me off.   If I were to follow that logic I wouldn’t leave my house!   The chances of a pregnant woman getting into a car accident are much higher!

In Europe,  a women occasionally having a glass of wine is normal and in France woman, occasionally eating soft cheese is fine.  In Japan, woman continue to eat sushi during their pregnancy and survive it.   If I were to present statistics we would see that babies in Europe are not being born with any worse problems or birth defects than the US or Canada.   Actually, there are more reported cases of fetal alcohol syndrome in the US than European countries.   How odd?

I feel  many rules have been set established because North American society does not trust woman.  Many feel pregnant women cannot pratice restraint and it is simpler just to forbid them to do and eat things.  Is it impossible that a pregnant woman can do things in moderation?   Are we as woman that incapable of having self-control?   Does a pregnant woman have to be treated like a child because some idiots can’t do things in moderation?   In my opinion, NO!

Being pregnant is not a disease pregnant ladies!