The IRS Tell MC Hammer – U Can’t Touch This 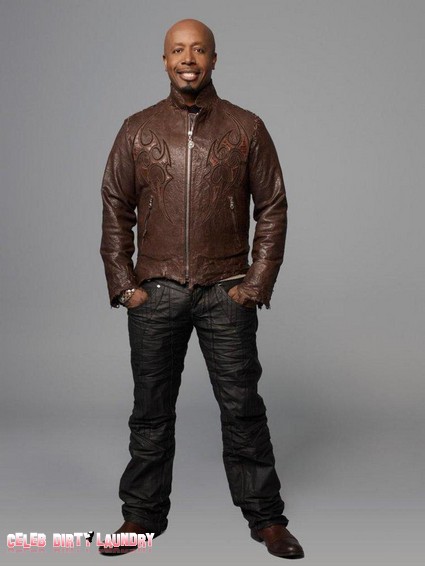 MC Hammer has got more money troubles. The rapper and his wife are being sued by the IRS for $775,000 in back taxes. They’ve reportedly told the 49 year old he can’t touch his future concert earnings as they attempt to recoup the amount owed.

The taxes date back to the late 90s when Hammer was struggling financially. In 1996 he filed for bankruptcy after getting himself $13 million in debt. Spending like there was no tomorrow and a rapacious entourage were blamed for the lack of cash.

There was a time when the rapper had a virtual license to print money. 1990’s ‘U Can’t Touch This’ was a smash hit and the album ‘Please Hammer, Don’t Hurt ‘Em’ spent 21 weeks at number one. He also won three Grammy awards.

We all know the rapper born Stanley Burrell is ‘Too Legit 2 Quit’ so he’ll have to hire a good accountant and start working off his tax bill. The 90s are back in fashion. Maybe a tour with Vanilla Ice will help get him back on financial track.