The Results Are In, ‘The Voice’ Crowned Its First Winner! 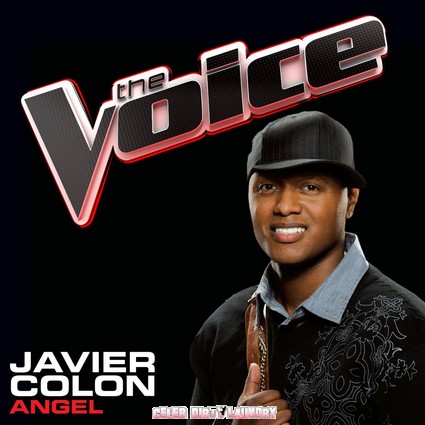 Tonight was the finale of “The Voice” and they crowned their first winner.  The show is hosted by Carson Daly, with Alison Haislip serving as the backstage and social networking correspondent. The winner will receive $100,000 and a record deal with Universal Republic.  Christina Aguilera, Cee Lo Green, Maroon 5 lead vocalist Adam Levine, and Blake Shelton are the judges and vocal coaches.

When tonight started they were down to four finalists: Dia Frampton, Javier Colon, Beverly McClellan and Vicci Martinez. The results of the show were very close and the top two contestants were only two percent away from each other in votes.   So who won?  Well Javier Colon edged the runner-up Dia Frampton out of the competition.  Javier Colon was named the first winner of The Voice.

Do you think that Javier deserved to win?  Let us know in the comments!