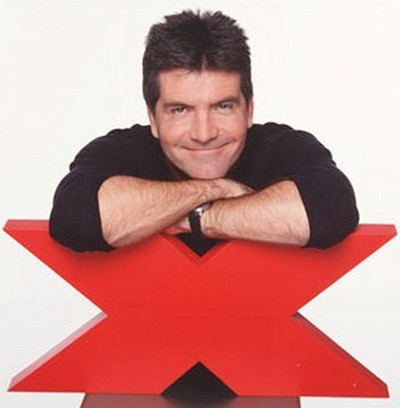 It’s the second day of Boot Camp on the USA version of The X Factor — and today, we’ll get to see who makes it through to the next round! On last night’s show, they were put into groups and tonight, we’ll get to see more performances. See our . We are also getting down to the final 32, which will be split into four groups, assigned to one judge each, for the remainder of the competition.

There are still five groups to perform in front of the judges. Singing first is a group which had to learn What’s Going On by Marvin Gaye. Singing first for the group is Ma’at Bingham Shango, who sounds decent. Taking over is Gina Rene, who is joined by Matthew Johnson. Afterward, Brennin Hunt is singing the chorus. Marcus Canty brought the soul. Chris Rene sang next and he’s decent. Equality sang next and it had a nice groove.

Up next, the group is singing I Won’t Let Go by Rascal Flatts. Singing first for the group is Tim Cifers, who is doing alright. Up next is Mathew Slovacek and is joined by Kingston. Up next is Hannah Bethel and she sounds good. Singing next is Thomas Wells and he’s not bad. They have a good stage presence together. Instead of taking the stage all at once, they appeared one by one.

Singing first for the last group is Henri Bredouw and he’s singing softly. Afterward, Hannah Jackson took the stage. Next up is the younger girl with the two-toned hair. (We missed her name, so email us if you know it.) Next up is The Brewer Boys and they’re alright. Ryan Sims took the stage and rocked it. Christa Collins sounds off key. Overall, the only standout from the group was Ryan.