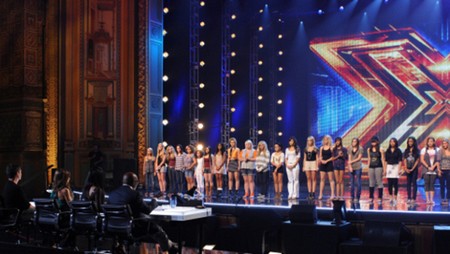 There are 32 remaining contestants on the USA version of The X Factor, but after tonight, the judges will select their top remaining 16!  It’s the final episode of the Judge’s Houses!

All of the contestants put on a nice show, but only the stand out performances will get sent through to the Live rounds. We’ve made our predictions, so stay tuned to see if we were right — or wrong!

Read the rest of the official recap HERE