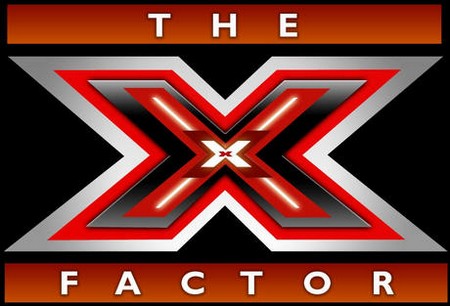 The competitors are back for Boot Camp on tonight’s X Factor. Only 100 contestants out of the 162 chosen will make it through to the next round.

Choreographer Brian Friedman wants to see them dance. They’re dancing to Michael Jackson’s song, Smooth Criminal. Before Boot Camp, each singer was asked to pick a song to sing to show they deserve to go through to the next round.

Siameze Floyd was first, signing More Than A Feeling by Boston. Anser sang next, afterward a series of the best contestants sang their hearts out for the chance for five million dollars. They were split into groups to find out the decisions on their fates.

Team one was called and Paula told them that they got through to the next round. Group two took the stage to find out their results. They were not sent through. Group three got through.

L.A. Reid is telling the remaining contestants that they’re going to be split up into groups and will have to learn a song to perform for the judges.

The first group gets Radiohead’s Creep. After five hours of rehearsal, the group is ready to give it their all. Singing first is Drew Ryniewicz and she sounds great. Dexter Haygood just joined her on state to take over. Not sure if he’s that great. The Anser just took over for the chorus. I wasn’t feelin it.