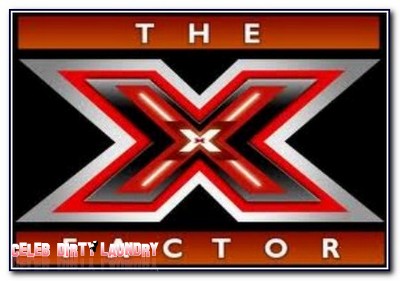 This is it, it is the final performance show tonight on The X Factor USA.  After three months of performance we will have a last opportunity to see the remaining three contestants performing.  With a $5 million recording contract and Pepsi commercial on the line the three contestants Melanie Amaro, 19, Josh Krajcik, 30, and Chris Rene, 28 will bring it all tonight .  It’s time to take the gloves off and belt it out like they never have before.   Did you see last week’s performances? If not, you can see all the videos here before tonight’s show.

Even after three months of performances there is no clear winner.  The three remaining contestants will perform three songs each as their last bid for America’s votes.   Opening the show tonight will be Josh Krajcik, followed by Chris Rene and finally, Melanie Amaro. At a press conference on the X Factor soundstage yesterday, Simon Cowell said that this week’s season 1 finale will be “the greatest finale ever, in terms of talent.”

If they win the $5 million record contract each contestant talked about what their album would song like.  Melanie Amaro said her record would be big ballads and dance songs. Krajcik hoped to make a versatile blend of “a big rock song, a soul song, a ballad,” saying, “That’s what makes an interesting record.” Rene thought that his debut would be “hip-pop, rock and soul; so many different things,” and concluded, “All the albums we three would do would be very different. I can’t wait.”