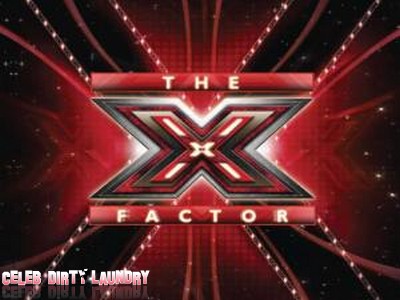 Tonight is another episode 11 of the The X Factor USA, last week the top 12 contestants were revealed.  If you missed the show you can read the official recap here.   Good news for viewers of the popular show today Fox announced that they have decided to renew the show for another season.  Fox president Mike Darnell said he was particularly pleased with the average of 13.5 million viewers per episode the show has had.

Tonight the top 12 contestants along with their mentors will battle it out for America’s votes, the X-Factor title and a $5 million dollar recording contract in a 2 hour show beginning at 8/7c on FOX.  Fans will have a chance to vote via Twitter, Facebook, Verizon Touch, toll-free calling, text message for Verizon customers and online at TheXFactorUSA.com.

No news yet on how the results will proceed, but most likely it will be the same as the UK, with the judges deciding which of the bottom two vote-getters will go home after a last chance performance.   If the vote is tied, it’s a deadlock and the person with the lowest votes is sent home.

Last week the judges: Simon Cowell; Paula Abdul; Nicole Scherzinger and L.A.Reid made all the eliminations to get us to the top 12 and here they are:

Two of our friends are live blogging the show, so head over and see what is happening.   HERE