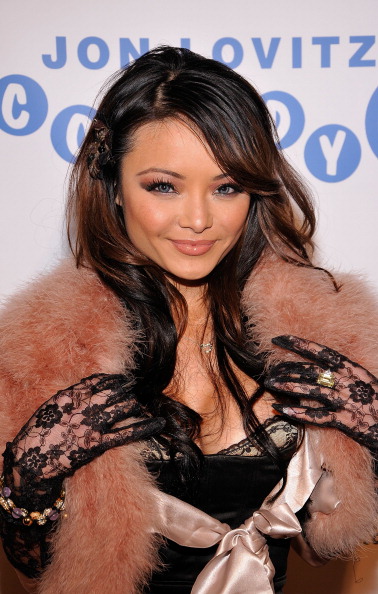 Tila Tequila, 29, will guest star on ‘$#*! My Dad Says’.   Tila whose real name is Tila Nguyen will play Ting Ting, the wife of a very wealthy man. The episode of the CBS sitcom, titled “Ed Goes to Court,” airs Thursday, Jan. 27 at 8:30/7:30c.  This will be the first television role where Tila does not play herself.

Tila posted the following on her blog:

(UPDATE: THANKS TO MY AWESOME TILA ARMY, I REALIZED THAT I PUT IN THE WRONG AIRDATE FOR THE TV SHOW ON MY BLOG TITLE. SO I WILL MAKE THAT CORRECTION NOW AND LET YOU ALL KNOW THAT THE SHOW WILL AIR ON THURSDAY, JANUARY 27TH, NOT THE 25TH!!!! SORRY!! SO TUNE IN ON THE 27TH OK? AND THANKS TILA ARMY FOR POINTING THAT OUT! YOU GUYS ARE THE BESTEST!)

Aside from missing you all so much (I know, I’ve been lagging at blogging lately, but I’ve been super busy! Sowwie ) I have some really exciting news to announce that all of you have been asking about!!!! “WHEN DOES THE TV SHOW I GUEST STARRED ON AIRS???”