Tila Tequila Wants To Join Dancing With The Stars! 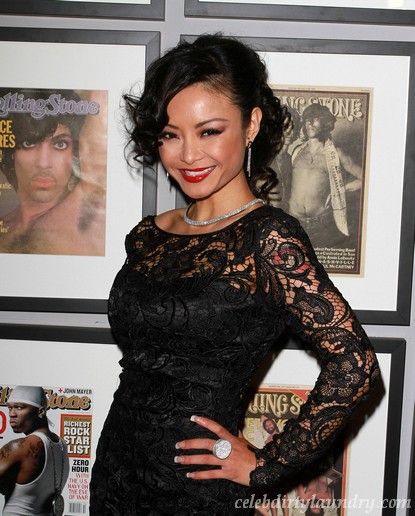 Look out people, Tila Tequila wants to disgrace the dance floor on the next season of Dancing With The Stars!

In a recent interview, Tila said, “People don’t know this about me, but growing up in Texas, I used to dance my butt off. I’m a natural dancer.”

She also revealed that she would love to be a contestant on the show, “hopefully next season….That would be really cool. I have rhythm and I love music. The music moves me, so I could definitely kill it on the show.”

And by “it”, she means ratings….because who would tune in to watch that trainwreck?!??

Umm, I think not. And people only have the perception of you that you’ve given them. And that’s a midget troll famewhore who has more time and money than actual talent!