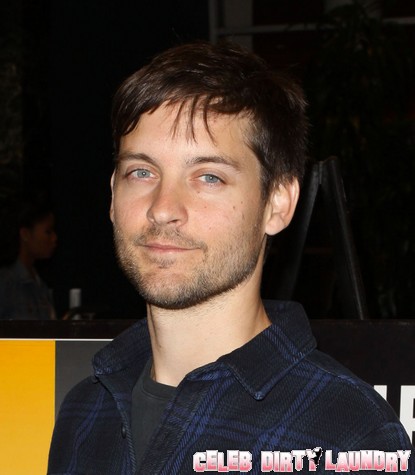 Tobey Maguire is mixed up in a lawsuit, after winning some serious cash in some hands of Texas Hold ‘Em. And he’s not the only one, either. Ben Affleck, Matt Damon and Leonardo DiCaprio were also said to be involved in the high stakes poker games.

Here’s where it gets hairy. They were playing against a hedge fund manager named Bradley Ruderman. He’s currently incarcerated for operating a ponzi scheme and defrauding clients out of money. Reportedly, he used that money to bet against these celebrities in illegal poker games.

Now that his company is n bankruptcy, his lawyers are going after the people he lost the card games to, because it’s illegal in California to play in an unlicensed poker game. So a judge may consider giving the money back to its original owner. At least that’s what Ruderman is hoping will happen.

Ruderman claims he lost a whopping $5.2 million in poker games…so he’s having his lawyers go after the poker players to recoup some of his losses to pay his creditors. He’s going to be sitting in jail until 2018, so he’s got a lot of time to improve his game.