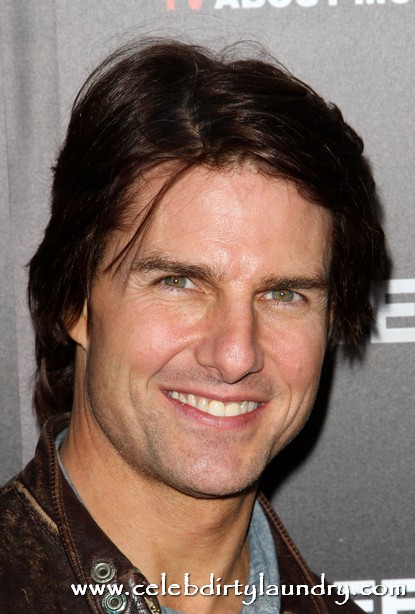 Bill Hader has revealed that plans for a full-length movie based around Tom Cruise’s character Les Grossman will still go ahead.  Last summer, it was announced that Tom would reprise his role as the charismatic but over the top movie honcho Les Grossman in a feature film.  The character originally appeared brilliantly in 2008’s Tropic Thunder.

Hader appeared as Grossman’s assistant in Thunder, as well as some skits featuring the characters for 2010’s MTV Movie Awards.  The Saturday Night Live comedian told MTV that Scott Pilgrim’s Michael Bacall has written the script, but is unsure of a release date.

He said: “I just know the broad strokes.  Michael just telling me, ‘I just wrote this scene where blah, blah, blah’, and I’m like, ‘Oh, that’s funny, man!'”

Cruise is currently filming a movie version of ‘Rock of Ages.’  Watch the video below to see Tom Cruise as Les Grossman meeting Tom Cruise as Joel Goodson in Risky Business: