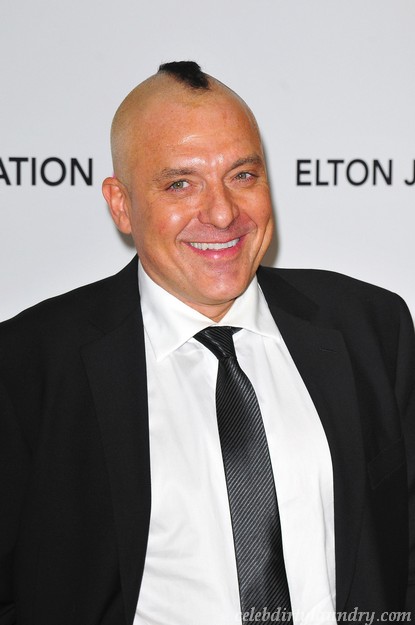 Tom Sizemore might be caught up in the case of a missing “actress”, a woman named Megan Lacey Wren.

The actor has already been questioned by the LAPD as part of their investigation into Megan’s whereabouts. She disappeared on March 31st at 3pm near Los Angeles’ Rampart district and police are asking for the public’s help in locating her.

The missing person’s report states, “The family is very concerned about her unexplained disappearance, especially given the fact that she has a serious medical condition and is in need of medical care.”

Reportedly, she and Tom had been dating and she was last seen with him. His rep is denying all of the claims. His manager, Charles Lago, said, “The girl is not his girlfriend, it never was his girlfriend, it’s a girl he knows. It’s a friend of his…She’s just a girl he knew through someone else. The day she went missing on the 31st, Tom was on a movie set four days prior to that and a week after that, and police confirmed that. And he stayed in a hotel and he wasn’t even home.”

His manager added, “Tom is not a suspect at all. Tom did speak to the police, he offered for them to come search his apartment and they declined saying it wasn’t necessary.” The rep went on to reveal that Megan is a “known heroin user” who has been “in and out of rehab.”

What do you think of this whole mess? Do you think Tom was involved in her disappearance? Let us know in the comments!