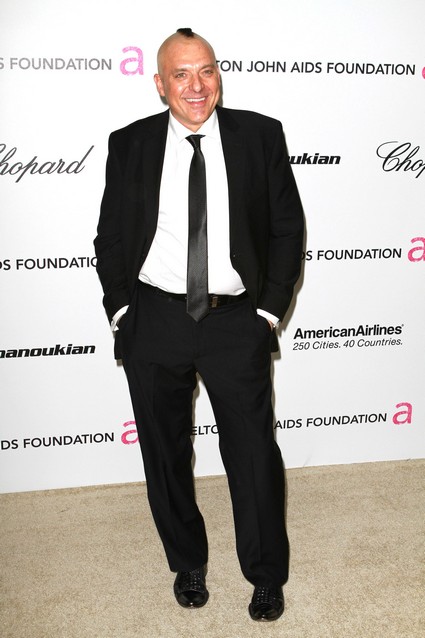 ‘Hawaii Five 0’ star Tom Sizemore is known for his battle with additon. The actor has struggled to maintain a career in the midst of scandal and arrests. Yet it seems the star is aware of what caused much of his struggle and that of others in Hollywood. He recently spoke with Joy Behar about the pitfalls of fame. He revealed:

“I do know recently of a very famous rock star who signed a very big deal… and Michael Jackson was working with the same people, who has a big big big Vicodin addiciton, and they confronted him and he said ‘Drop dead,’ and they didn’t do anything [except say] ‘Do the concerts.’ … You’re much more likely to be someone who’s kept going on their drugs, if you’re someone who makes people a lot of money.”

It is often the case that popular stars are turned into money making machines while their humanity is stripped from them. There are a number of people making money off of celebrities and they can easily become a brand rather than a person. Sizemore’s critique alleges that handlers to the stars seldom take addiction seriously. We’ve seen this since the beginning of show business.