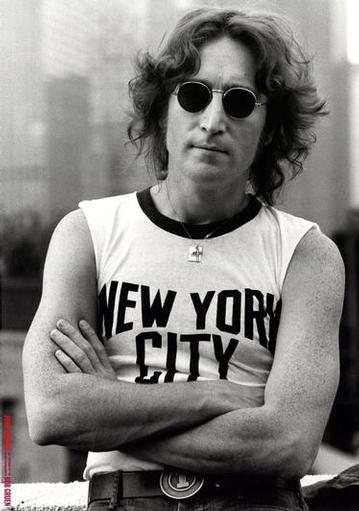 The tooth fairy must have decided to pay a clandestine visit to the auction on the weekend as one of John Lennon’s rotten teeth brought in the ridiculous sum of $31,700. Notice that it wasn’t Yoko Ono who was the buyer… .

Dentist Michael Zuk purchased the late Beatles legend’s molar by telephone bid at the Omega Auction House in Stockport, Greater Manchester, England, on Saturday, and the 49-year-old dental surgeon was “buzzing” after finalizing the deal.

He said: “Most people would say I was crazy, but I think it’s fantastic.”

The “gruesome” tooth went under the hammer for almost double its reserve price and it comes with an affidavit signed by John’s former housekeeper Dot Jarlett, who he gave the molar to when she worked for him at his Kenwood mansion in Surrey in the 1960s.

Karen Fairweather, owner of Omega Auction House, said: “John Lennon came back from the dentist and gave it to his housekeeper and said to dispose of it ‘or better still give it to your daughter as a souvenir’.”

“It’s rather gruesome, yellowy, browny with a cavity.”

Dot has previously sold other items related to the late singer – who was shot dead aged 40 in 1980 – including a jacket he wore on the cover of the Beatles’ 1965 ‘Rubber Soul’ album.

Her son Barry Jarlett explained: “John was in the kitchen and he had this tooth which he had wrapped in a piece of paper.”

“He said, ‘Dot will you dispose of this,’ and then he said, ‘Or, as your daughter’s a Beatles fan, you can give to her as a souvenir.'”

“It is something that we felt was very personal and my mum actually gave it to my sister who has kept it safe.”

Selling body parts is gross – that’s my take on this. What do you think?