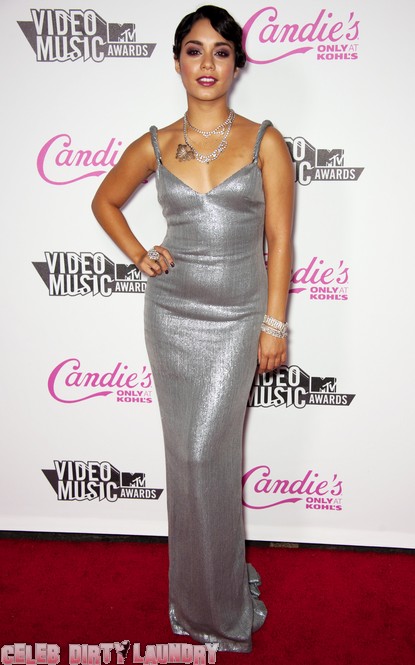 Vanessa Hudgens split with her long-time boyfriend, Zac Efron in December. Since, it’s been rumored that she’s dating Josh Hutcherson. Now, she’s denying reports of any relationship between them and is insisting that they are just friends.

She met Josh during filming for Journey 2: The Mysterious Island and afterward attended Coachella together. This had reports flying that they were an item.

Josh further helped the speculation along after talking about his relationship status in Seventeen magazine. He said that he wasn’t sure if dating was “the right word”, but claimed that he adored Vanessa and they enjoyed spending time together.

In a new interview with the New York Post, Vanessa quelched the rumors once and for good. She said, “He’s my friend. He’s just my friend. I have a lot of friends. It doesn’t mean you are dating them.”

I imagine she could do a lot worse (or better, for that matter) than Josh Hutcherson. He’s not a bad looking kid…What do you think? Perhaps she tried him on for size and then realized that he wasn’t a good fit?