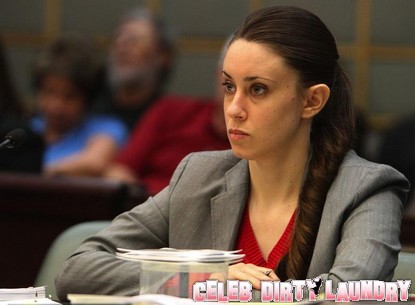 Earlier today, we told you of how Vivid Entertainment head honcho Steven Hirsch reached out to Murder Mom Casey Anthony through her attorney, in order to secure some sort of contract.

Since making the offer earlier today, he has found out the extent of the public hatred for Casey. He has already retracted the offer, saying that people want nothing to do with her.

Thank God for that, we’re hoping that others will sit up and take notice. Oprah, are you listening?!?? You don’t get to badger this woman repeatedly and in the same breath offer her hundreds of thousands of dollars for interviews. Why make her a millionaire? She certainly hasn’t done anything to deserve it and those who pander to her in order for her to profit from this sick tragedy should be held accountable.