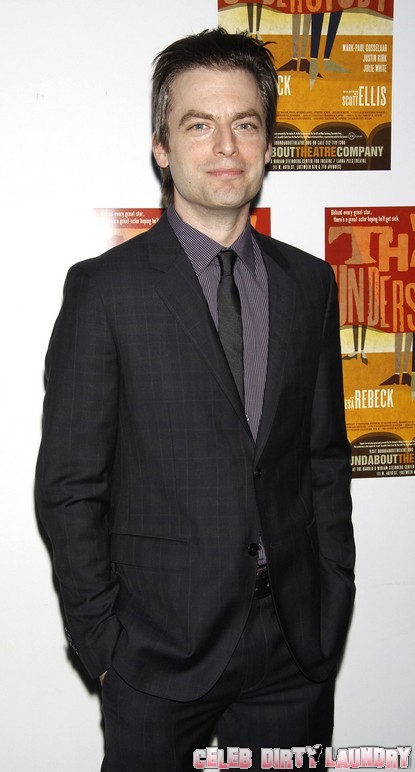 The creators of the show are giving Justin Kirk’s character Andy Botwin AKA Randy Newman a love interest! Yay. There are only a handful of shows that I actually watch for entertainment purposes and this happens to be one of my favorites.

Alanis Morissette played Andy’s most recent girlfriend on the show. She played a doctor named Audra who Andy still chose to leave for Nancy. Now, the role of girlfriend has been doled out to Lindsay Sloane, who is pictured below: 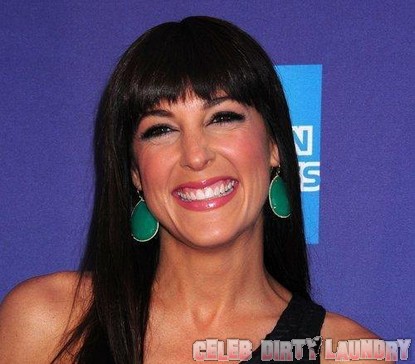 Sources confirm to TVLine exclusively that the Showtime comedy has tapped the hilarious and underrated Lindsay Sloane (Bring It On, Grosse Pointe) to join the cast as a love interest for Justin Kirk’s alter ego.

Sloane — whose deal calls for her to appear in at least six episodes of the show’s upcoming seventh season — will play Maxeen, a quirky conceptual artist in New York who takes a liking to Andy.

The new season starts on June 27, 2011. I’ll be interested to see if Andy can finally really and truly let go of Nancy so that he can move on and enjoy his life. It’s really Nancy that the bad guys are after anyways. The only reason that they would kidnap Andy is to use him against her.

What do you think is going to happen next season? Are you excited for Weeds to return?