What’s In A Name? Plenty If The name Is Michael Lohan Jr. 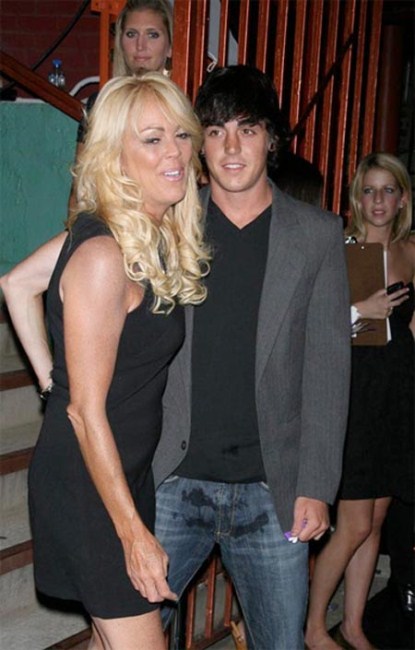 Michael Lohan Jr. has been considering changing his name from that of his father, Michael Lohan, for some time according to sources close to the lad.  Last week TMZ ran a TV segment joking that having the same name as his sometimes infamous daddy was holding back his career and Michael Jr. apparently totally flipped out.

No one every really hears much from Michael Lohan Jr.   He pretty much keeps to himself, keeps out of his parent’s and sister Lindsay Lohan’s craziness.

The future Michael Cameron plan on introducing himself to the world as his new self when he stars in the upcoming movie produced by his mom, Dina.    You never know… look at what a name change did for Archibald Leach – he became Cary Grant.