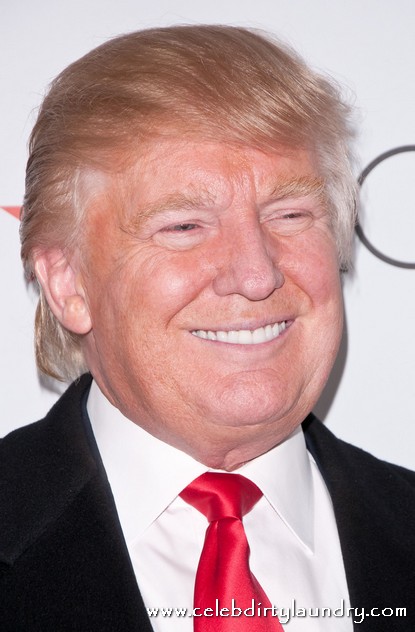 Donald Trump has suggested that he could make an announcement about his political future during the Celebrity Apprentice finale.   The real-estate mogul, businessman, and entertainment star has said that he could use the broadcast to reveal details about a possible bid for the Republican presidential nomination, says Reuters.

“On the May 22 season finale of Celebrity Apprentice, Mr Trump may announce the time and place of a press conference at which time he will make a statement as to whether or not he will run for President of the United States,” said his advisor Michael Cohen.

In an interview with the New York Times, Trump added that he would seek approval from NBC before making any such announcement.

The network said that it is not required to offer equal airtime to other candidates until Trump officially declares an intention to run.

Trump, who recently questioned President Obama’s real birthplace, has said that he believes that if he were to contest the US presidency he could win.

President Obama has already announced his intention to run for a second term in office.

The Celebrity Apprentice continues this Sunday at 9pm ET/PT on NBC.