Will We See A Britney Spears & Justin Bieber Duet? 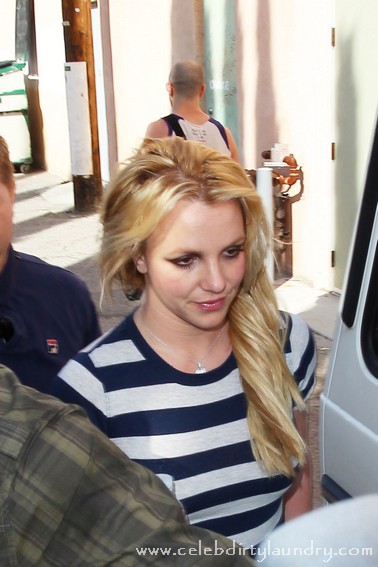 Britney Spears, 29, who just released her new video for Hold It Against Me and whose new album is going to drop in March is rumored to be a person Justin Bieber, 16, would like to colaborate with.  Now Justin may have to stand in line because Britney is in high demand by people wanting to do duets with her.

At the London premier of his new movie Justin was asked about  Britney Spears and said:

“I think she’s very talented. Hopefully, maybe we will be able to work something out.”

Justin who is everwhere lately with a new movie and on multiple magazine covers is every young girls dream – there are cases of Bieber Fever everywhere.  But, a collaboration with Britney Spears I just don’t see.  What about you – what do you think of a Britney and Justin Bieber duet?