BY Kinsley Goldman on May 10, 2011 | Comments: 2 comments
Related : The Hunger Games, Woody Harrelson 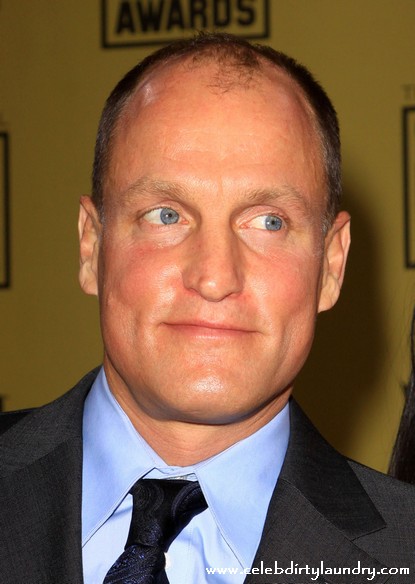 Many rumors were circulating about who would be cast for the role of Haymitch Abernathy.   Many thought it would be John C. Reilly. However, director Gary Ross has finally cast the role and given it to Woody Harrelson.  The role is an important one as Haymitch is the only living former victor of the Hunger Games from District 12.   Since he holds this title, he is the only one who is fit to mentor Katness and Peeta.  As we previously reported the role of Katniss is being played by Jennifer Lawrence.

Haymitch is known for his severe alcoholism and lack of productivity, but in the end proves to be a great deal smarter than others realize.

Ross said in a statement, “Haymitch is such an unforgettable character: funny cranky outrageous, sarcastic, impatient, biting but ultimately kind.  I’m so grateful we have Woody Harrelson to play him. I can’t wait for us to get to work.”

The Hunger Games is turning out to be one of the most highly anticipated movies slanted for a release date in 2012.  What do you think?  Do you think Woody will make a good Haymitch?