Wyclef Jean Shot While Driving With Busta Rhymes In Haiti 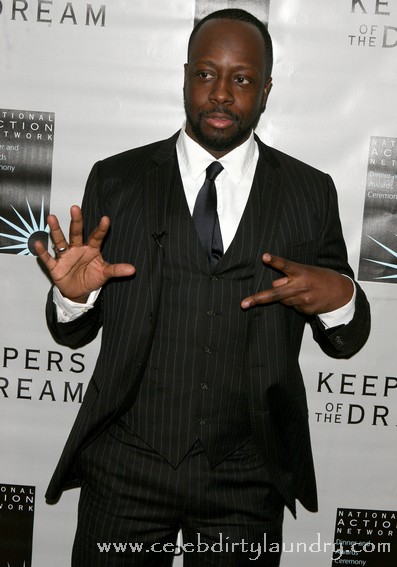 Wyclef Jean, the former Fugees star was driving through Port-au-Prince with his buddy Busta Rhymes when he was shot in the hand.  The Ready Or Not hitmaker, who lives in the US, was visiting the country to support presidential candidate Michel Martelly in an election campaign.

His car came under attack and a spray of bullets pelted the Wyclef – that is what elections are like in Haiti.   The 41-year-old’s hand was injured, although he is now in stable condition following a visit to a local hospital.

His representatives wrote on Twitter: “We have spoken to Wyclef, he is ok.   “Thank you for your thoughts and prayers – Management.”

No other passengers are thought to have been hurt.   Last year, Jean was himself a presidential hopeful, but was ruled ineligible to run for office after failing to have been a resident in Haiti for five years.  It doesn’t look like Wyclef is meant to be involved in Haitian politics.