The X Factor USA Renewed For A Second Season 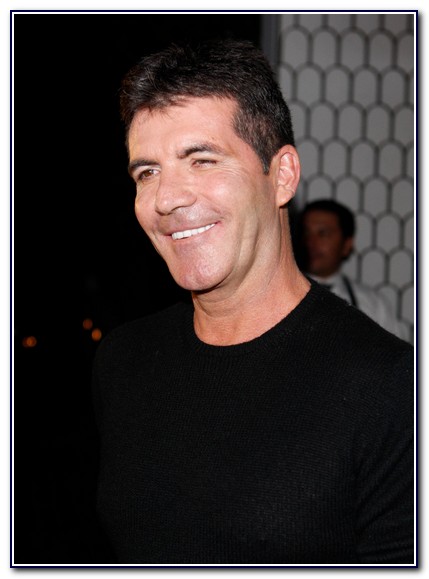 The X Factor USA will be returning for a second season. Fox Network  has decided to renew the musical TV talent show – featuring judges Simon Cowell, L.A. Reid, Nicole Scherzinger and Paula Abdul – after its initial success, and Simon admits he is delighted at the development.  He said: “I am absolutely thrilled with the news. I have loved making the show.”

Fox president Mike Darnell added he was particularly pleased with the average of 13.5 million viewers per episode the show has had.  He said: “The show’s been a monumental success. It’s won every night it’s been on the air. Picking it up is a complete no-brainer. Simon and his team have done an incredible job with the show and I’m absolutely thrilled to bring back ‘The X Factor’ for another fantastic season.”

Despite the success of the show, it still has just half of the viewers of ‘American Idol’ – the show which Simon left to create a US version of his talent search.

It has also not been without controversy; original judge Cheryl Cole was replaced after just four auditions and replaced with Nicole after she was said to be struggling in the US.

What do you think about The X Factor?  Have you been watching.  Which you are you?  Team X Factor or Team American Idol?  Sound out in the comments below.