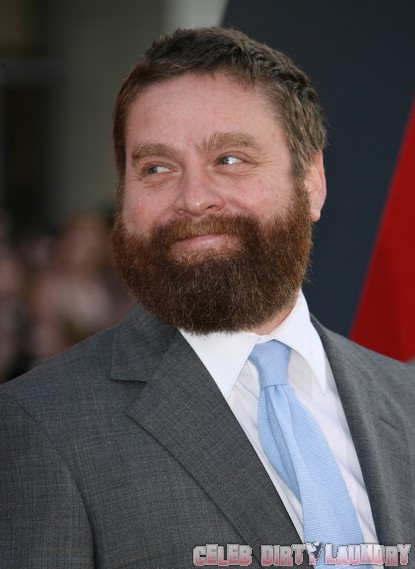 He commented in a new interview that she was so rude to him when they met for the first time that he cussed her out!

He talked to TheShortList.com for an interview and told them about how he met January and what she did that set him off. He said that she thought he was funny, but that’s not the way he remembered it. He said, “That’s really funny because, if I remember correctly, she and I were very rude to each other.”

He continued, “It was crazy. I was at a party – I’d never met her – and she was like, ‘Come sit down.’ So I sit at her table and talk for ten minutes, and she goes, ‘I think it’s time for you to leave now.'”

He went on to reveal, “So I say, ‘January, you are an actress in a show and everybody’s going to forget about you in a few years, so f**king be nice’, and I got up and left. And she thinks that’s funny.'”

When asked if he would partake in a sex scene with her, he said, “I wouldn’t want to. I’d hate it.”

He’s right, though. She has a role on a television show and she’s not some major actress. Yes, she does modeling, too, but she’s not exactly A-list. She should be nice to people, you never know who will be deciding your fate for an upcoming project in the future, right?