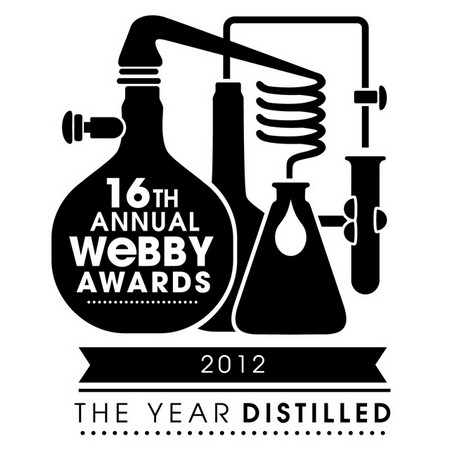 This year’s 16th Annual Webby Awards is set for tonight  at The Hammerstein Ballroom in New York City.  Tonight’s show will be hosted by stand-up comedian, writer, and actor Patton Oswalt.

The live-streamed Webby Awards show will honor this year’s Special Recognition Awards winners: Mayor Bloomberg for Lifetime Achievement; comedian Louis C.K for Person of the Year; Instagram for Breakout of the Year; Bjork for Artist of the Year; and Juliette Lewis and Graydon Sheppard for Actresses of the Year.

We have your all access pass to the 16th Annual Webby Awards, make sure to save this page and come back to this spot at 4:30 PM EST tonight to start off seeing the red carpet and then the whole show!