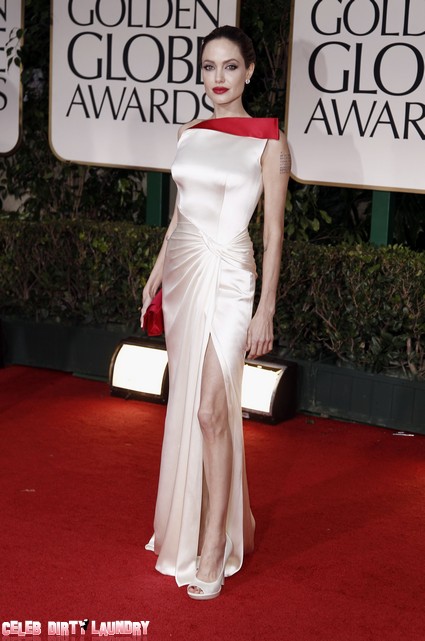 From film to television, all of the hottest stars in Hollywood will be on that red carpet tonight for the 2012 – 69th Annual Golden Globe Awards and we have all the red carpet arrival pictures for you.

The most important knowledge to know? The list of nominees, of course! And we’ve compiled them all for you here. So check them out, cast those bets with your friends, and get ready for the 2012 Golden Globes!