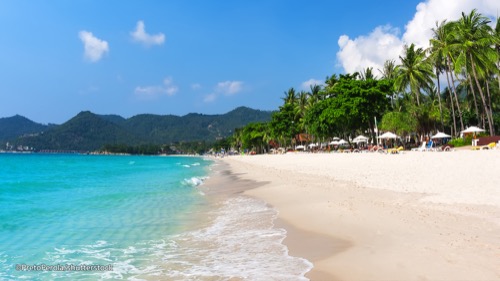 Star magazine’s current cover is hyping us up for bikini season by showing us the 55 best and worst celebrity beach bodies. Kim Kardashian and Robert Pattinson naturally make the list as some of Star’s best along with mini-mogul Ashley Olsen, Victoria’s Secret model Candice Swanepoel and perpetually pregnant, Tori Spelling. But you’ll never guess the celebs looking not so hot under the sun with cottage cheese thighs and awkward tan lines! Will some of these celebs dare to make an appearance during bikini season?

Star also tantalizes with news that Teen Mom 2 jailbird Jenelle Evans is expecting her second child. The party-loving mom to two-year-old Jace Evans just turned heads by announcing her engagement to on-again, off-again, boyfriend Gary Head after finally kicking dead beat Kieffer Delp to the curb (to her mother’s delight no doubt). When will these girls learn they have to use protection? Aren’t they on Teen Mom so they can be advocates for safe sex? I’ll have to read to see if it was planned or not though I’ve come to realize Jenelle isn’t the planning type.

In other sad news, Star reports that Skinny Girl creator, Bethenny Frankel is calling it quits with husband of two years, Jason Hoppy. The parents of young, adorable Bryn, have been fighting incessantly all season on Bethenny’s reality show, Bethenny Ever After, spurring rumors that the couple were headed for divorce and apparently the time has finally come.

But Star says it’s going to cost the new millionaire mama $100 million to separate from the down to earth Jason. It’s been estimated that Bethenny scored $120 million for selling her Skinny Girl Cocktail line which would leave little after the divorce is final. Sure, $20 million is a lot but the sting of losing $100 million over a divorce will ache for years to come.

All in all a pretty fun read from Star this week.  I mean who doesn’t love a look at celebrity beach bodies? I love reading anything and everything about Bethenny so I’ll be sure to check it out. How about you?