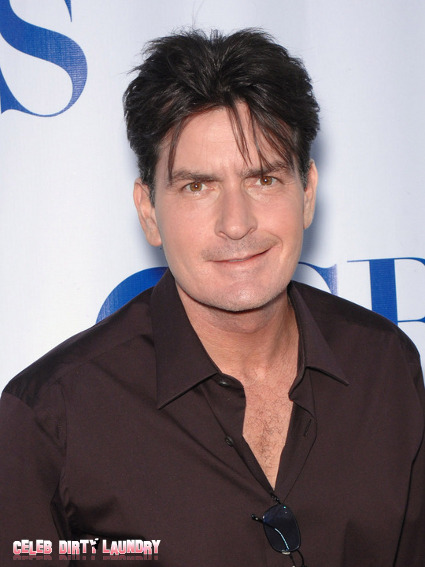 Cracked-out Charlie Sheen has hopped back on the drug train again and, even though countless people close to the actor claim that he’s been using again, he’s denied the allegations. It’s pretty crazy to think that this good ol’ warlock would deny using drugs — isn’t that how he acquires his magical powers and #winning attitude?

The thing is is that I might have believed Charlie’s statement, which he recently released to TMZ, if it made sense and didn’t read like it had been written by a crackhead.

When asked by our buds over at TMZ if he’d been using drugs again, Charlie sent them the following response — an awkward, borderline unreadable poem of some sort:

I can’t speak to anyone’s opinion or judgement.
I was there
they were not.
their tepid
hearsay is a baseless
static drone.
a mantra.
their theme.
I refuse to be held hostage by their ‘constitutional’
privelidge,
to judge those
who can and who do.

Now, let’s all give Charlie a few finger snaps for that beautiful use of the English language. I especially like this part: their tepid / hearsay is / a baseless / static drone. / a mantra.

Oh. My. Gawsh. If that’s not the writings of a crackhead then I don’t know what it is. What do you make of Charlie’s incredibly awkward statement? the use of his line breaks? his gorgeous use of diction? *barf* We bring you this nugget of ridiculosity not because we want your soul to slowly shrivel up and die, but because we want you to never end up like this disaster.

And let us know what you think of Charlie. Or us. Or rainbows. Or puppy dogs. Don’t hold back. We’d like to hear from you — especially if you are a #winning follower of Sheen.