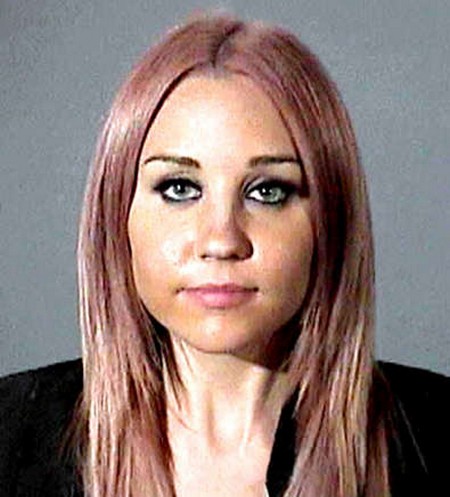 Doesn’t this girl ever learn?  A mere few days after Amanda Bynes was arrested for an alleged DUI, she was snapped out on the town last night texting while driving in her car.  I speak from experience – this is a big, big no no!

A source from TMZ said that the 26-year-old was out clubbing for the second time since her arrest and while texting apparently backed her car over a curb onto a sidewalk while leaving Chateau Marmont.  You will recall that her initial DUI arrest came after she sideswiped a police car.  Again, will this young lady not learn?

Friends of the Nickelodeon actress have revealed that Bynes has been going through some personal issues as of late, telling People magazine, “she hit a wall personally and professionally in 2008 and is feeling a little lost since then”.

Well with the way things are going now, it’s not going to get any better for her career if she doesn’t start being more responsible.