American Idol And The Voice Go Head To Head 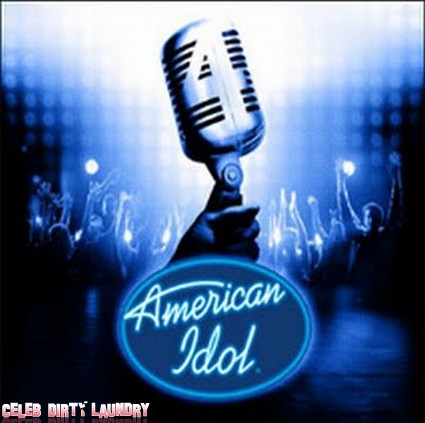 If you thought the competition on talent shows was only played out on the screen – with wannabes hoping to become the next Kelly Clarkson or Adam Lambert – think again. There’s plenty of competition going on behind the scenes. Or as we like to call it American Idol versus The Voice.

Idol returns to our screens tonight. It may be season 11 but the show is still going strong thanks to a revamped judging panel last year. Even though they out rate their rivals they’re very aware of the competition. Judge Randy Jackson didn’t miss a recent opportunity to take a dig at The Voice ‘Idol is still the best TV show of its kind anywhere. We are the original. We kind of invented this whole game that everybody is now copying’.

They are very similar. You have the high profile judging panel – featuring Jennifer Lopez and Steven Tyler on Idol. Christina Aguilera and Adam Levine do the honors on The Voice. Then there’s the host – it’s Ryan Seacrest versus the man who was the closest thing to Seacrest back in the day, Carson Daly. Both have a recording contract up for grabs. But that’s where the similarities end. The 2011 Idol finale pulled in around 29 million viewers , The Voice managed 10 million. Winning Idol Scotty McCreery topped both the country and pop charts. The winning ‘voice’ Javier Colon couldn’t crack the top 100 with his first album.

So the American Idol express has nothing to worry about yet – but the little engine that could is throwing a one-two punch this season. First up – a killer time slot for the season two opener – after the Superbowl on Sunday February 5. The second hit – the original American Idol is jumping on board. Kelly Clarkson has signed on to be a mentor. Let the games begin!