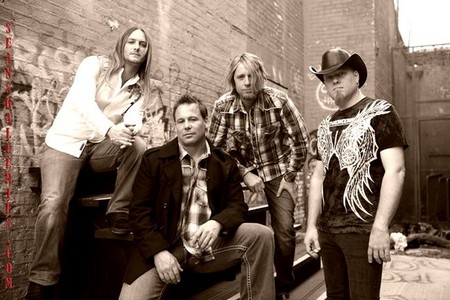 Soul Circus Cowboys will have another opportunity to share the stage with the hit country music duo Big Kenny and John Rich who comprise “Big and Rich”.  They will play May 4, 2012 at the Festheads.com tour in Melbourne, FL.

Soul Circus Cowboys start this tour after releasing their hit new single titled “Lay It Down”.  The song has captured the hearts of country music lovers everywhere, and is quickly making waves on the radio.  They released the music video to the song which can be seen by visiting http://soulcircuscowboys.com