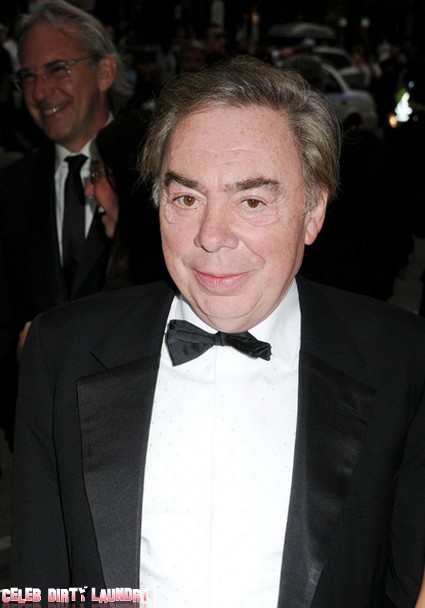 Andrew Lloyd Webber is giving one British man the chance of a life time, to play the role of Jesus in a new upcoming musical production of Jesus Christ Superstar.   In fact the casting for this role will be done as a contest, on live television in the U.K.

It was announced by lyricist Tim Rice, the plans for bringing back the revival of their successful show from the 1970’s.  Webber personally announced that every star he’s approached for roles in the musical have agreed to join.  However, he’s got a different idea for the leading role of Jesus Christ.

Webber says, “Presenting a new, 2012 version of Jesus Christ Superstar for arenas is truly exciting. Some of the best performances of this show have been in rock venues and I’m thrilled to see the show return to its roots. (British television network) Itv is providing the perfect platform for us to find a new, British Superstar.”

Personally I find this to be a great idea to allow a new face to have a shot at the lead role of such a fabulous musical, but there’s only one problem. So many people are going to audition and in the end, I have no doubt that Kanye West, being so full of himself, is going to call dibs on the role of Jesus Christ.  What do you think?  Sound out in the comments below!