Armie Hammer Spends A Day In Jail For Marijuana Possession 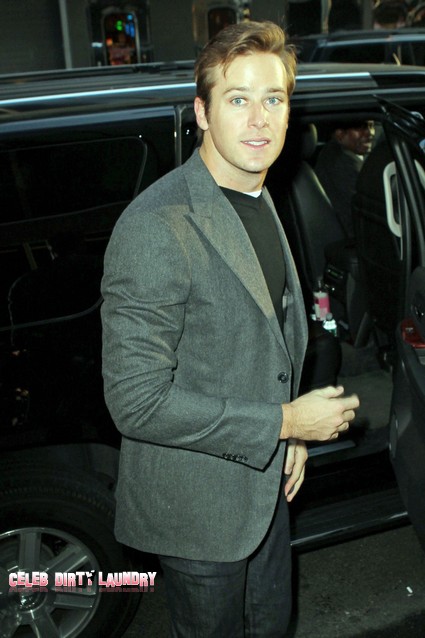 Please remind me never, ever to go to Texas.  It seems like everyone who goes there these days gets arrested.  Ok, so that’s not entirely fair.  One must possess cannabis on their person and put themselves in the vicinity of authorities, and/or authorities dogs.  Mental note to self.

It looks like three’s a charm, as actor Armie Hammer was arrested in Sierra Blanca, Texas for marijuana possession.  Snoop Dogg and Willie Nelson have both found themselves in the same situation in the past – and in the same place.  You’d think you’d be a little bit more careful boys…

Armie, best known for playing the Winklevoss twins in The Social Network, was actually arrested back in November, but as he only had 0.02 ounces on him, a felony charge requires more than four ounces so he was never prosecuted.

Currently, Armie’s lawyer said no charges have been pressed, although the attorney could pursue lesser charges since the case is going back to the local sheriff.  Let’s start learning some easy lessons here people.