Bachelor Pad Kasey Kahl Arrested For Being Drunk and Disorderly 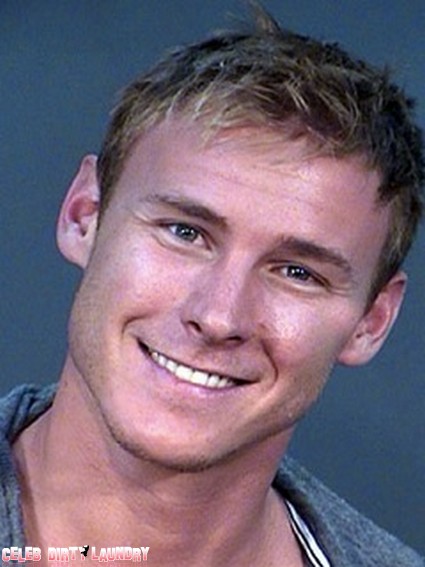 Ever since Kasey Kahl and Vienna Girardi strutted around Bachelor Pad crying and bickering, I’ve been waiting for karma to take them down. If not for all the aforementioned reasons, then for the plain fact that their continued existence is yet another sign that the world is ending in 2012. Well it seems Karma has bit back— at least for Kahl—who spent a lovely evening in a Fresno, California drunk tank after being arrested early Sunday.

According to authorities, Kahl and his buddies were taken into custody at 2:47 a.m. Sunday morning outside of Club Habanos in Fresno, California. The group was booked on a drunk and disorderly charge and spent the night in jail before being released at 8:30 am.

Kahl’s rep Richard Harlow tells TMZ, “Kasey and his friends were hanging out outside of the club where police officers allegedly thought they were being too loud.  Kasey, along with a couple friends, were taken to the police station, but were released a couple hours later. No charges were or have been filed against him.” He added, “Kasey was extremely respectful and very cooperative with the police officers despite the situation, even having a good laugh because of his model-esque mugshot. The police officers noted that it was the prettiest mugshot they’ve ever seen come into their station.”

Ick!!! Before Bachelor Pad, the 27-year-old advertising executive was famously kicked off Ali Fedotowsky’s season of the Bachelorette for being super creepy after he snuck out to get a shield tattoo on his wrist so he could show her his pledge to “guard and protect” her heart.

Khal and “soul mate” Vienna Girardi broke up in November, but have apparently been trying to work things out the only way they know how, staring on VH1’s Relationship Rehab which just finished taping.