Baltimore Raven’s Kicker Was Spaced Out And Distracted 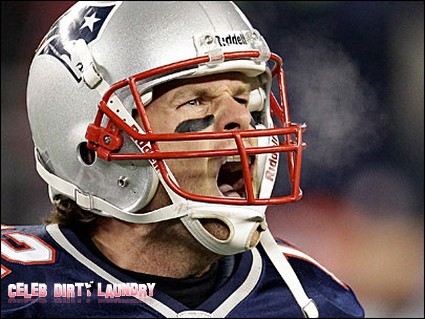 The Baltimore Ravens blew a heartbreaking opportunity to keep their Super Bowl dreams alive when placekicker Billy Cundiff blew what should have been a routine field goal. Now it comes to light that the soon to be traded Billy was distracted prior to the botched attempt and was not focusing and getting ready to do his job. In fact Billy was so messed up before being called to kick the field goal that his coached were actually yelling at him!

TMZ exclusively reports:  Two players on the team have spoken with TMZ — one of whom says he witnessed the confrontation and another who did not witness it but says it is being widely discussed among Ravens players.

Our sources say … immediately before Cundiff attempted the game-tying FG, he was doing what he was supposed to do — practicing kicking on the sidelines. But as the Ravens marched down the field, Cundiff was unaware that his time to kick was looming.  It’s S.O.P. for kickers to walk toward the field when the time approaches for them to kick — ready to run into the game.

According to our sources, coaches repeatedly called for Cundiff — at least 6 times — to no avail — he wasn’t responding. We’re told the coaches became “furious” because Cundiff wasn’t ready to go.  Our sources say players and coaches are saying Cundiff was distracted … not paying attention and not ready to immediately execute a kick.

Well Billy is still alive – which is a bit of a miracle given what his ‘distraction’ cost his team. In any case, sources report that Billy’s fellow players were actually ‘gracious’ about the catastrophe – “We didn’t give him a hard time because he looked like he was ready to kill himself.”