Bethenny Frankel And Mike ‘The Situation’ Sorrentino Were Lovers 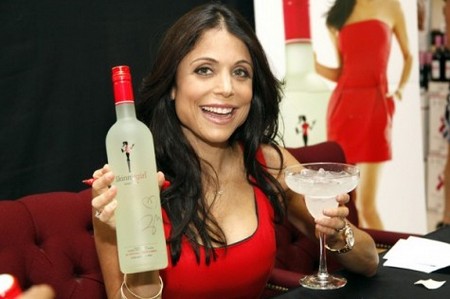 Six months ago there was a hot hookup between former Real Housewives of New York City star Bethenny Frankel and none other than Mike “The Situation” Sorrentino, from Jersey Shore.

File this one under, what was she thinking???  Back in October a blind item ran on a celeb site that went like this:

“Strangest hookup ever…This contro­versial female married A-list reality star spent a good five minutes making out with this second fiddle reality star who thinks he is way better than he is.”

According to a source at Bravo, “Bethenny has vehemently denied it, calling the rumor ‘a lot of B.S.”, but her husband of two years, Jason Hoppy, isn’t so sure.  “He’s been suspicious for some time because of all the problems they’ve had,” the source continued. “Bethenny’s marriage to Jason has already been hanging by a thread and this could finally sink it.” says the same source.

While Frankel has vehemently denied the allegations, she is concerned that the rumors could cause problems for her new talk show that is set to hit some Fox stations in June.  Of course she is denying the rumors – who in their right mind would admit to a love affair with The Sitch?

Do you think there was a Frankel/Situation hookup?  Frankel’s marriage has quite obviously been in danger for awhile, do you think she and Hoppy will hold things together for much longer?  She can always go back to Mike – hey it’s working for J-Lo, didn’t work so well for Demi Moore though… Tell us your thoughts in the comments below.