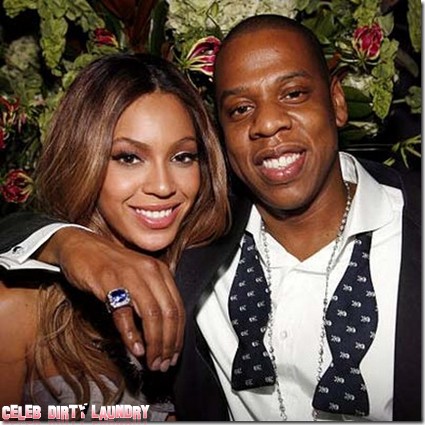 Beyonce and Jay Z are now the proud parents of a baby girl. Reports out of New York say the singer went into labor last night at Lenox Hill Hospital on the Upper East Side.

So what has the 30 year old superstar called her daughter? TMZ is reporting her name as Ivy Blue Carter …although some reports say Blue Ivy Carter. The baby was reportedly delivered via a  scheduled C-section. Baby and Mom are doing well according to sources at the hospital.

There’s been no official statement from the couple yet.

We’ve all been following Beyonce’s pregnancy very closely since she revealed all at the MTV Video Music Awards in August last year. It’s been a crazy ride for the new parents. There was even talk at one stage that the baby bump wasn’t even a baby! That Beyonce had faked the whole thing. Those rumors were very quickly put to rest. Then former Destiny’s Child band mate Kelly Rowland let slip that Bey was having a girl.

The biggest news came  just before the New Year. Twitter went into meltdown with reports that Beyonce had given birth early in New York … and she’d called her little girl Tiana May Carter. 24 hours of confusion followed with no one quite sure if it was true. Then her sister Solange Knowles and friends revealed she was still expecting…and not due yet. The star of Dreamgirls was photographed with a big bump in the first few days of 2012 and the baby watch started all over again.

So now it seems the anticipated wait is over it’s a big congratulations to the Carters.